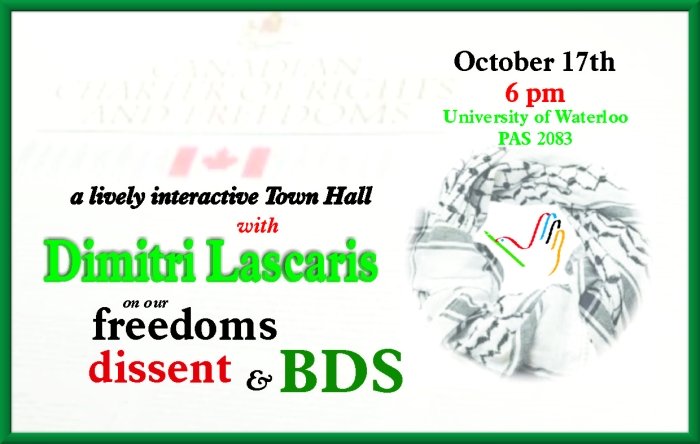 … not by suppressing, censoring or avoiding sensitive issues …

All attempts to invite a speaker whose views are anti BDS to provide the counter point of view have been declined. 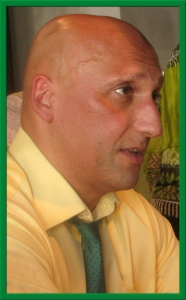 is a lawyer called to practice in Ontario and New York State. After working in the New York and Paris offices of a major Wall Street law firm, Dimitri became a class action lawyer in Canada. His class actions practice focused on shareholder rights, environmental wrongs and human rights violations.

“I am very happy to announce that, for our BDS town hall at the University of Waterloo on October 17, I will be joined by two extraordinary women, Rehab Nazzal and Wendy Goldsmith.

“Rehab is a Palestinian-born multidisciplinary artist and educator based in Toronto and Bethlehem. Her video, photography and sound works deal with the violence of war and settler colonialism, and have been shown in Canada and internationally. Recently, Rehab was shot in the leg by an Israeli sniper while documenting the noxious activities of Israeli skunk trucks in occupied Bethlehem.

“Wendy is social worker and mother of three from London Ontario. As a social worker she has worked with many marginalized and traumatized individuals, families and communities and began her work in Palestine after Operation ‘Cast Lead’ and saw through photos and direct accounts of the horror and devastation inflicted by Israel on Gaza. Wendy is a member of the steering committee of Canada Boat to Gaza, a representative at Freedom Flotilla Coalition and on the Media team for the Women’s Boat to Gaza. Wendy recently returned from Barcelona, Spain, Ajaccio, Corsica and Messina, Sicily where she participated in the sailing of the Zaytouna. 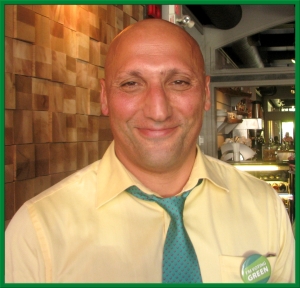 “It is an honour for me
to speak about the
GPC’s BDS resolution
with Rehab and Wendy.”

This event is open to the public. 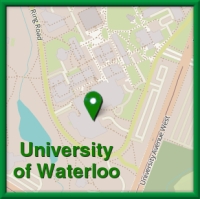 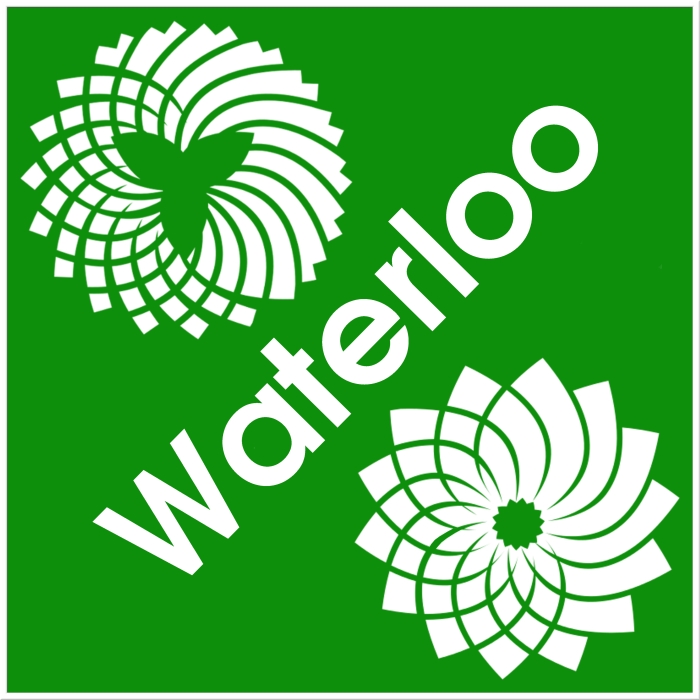 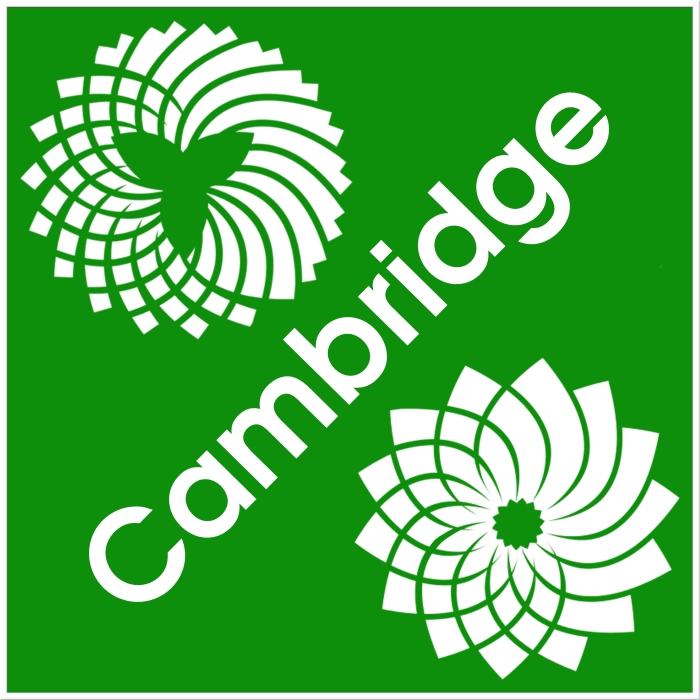 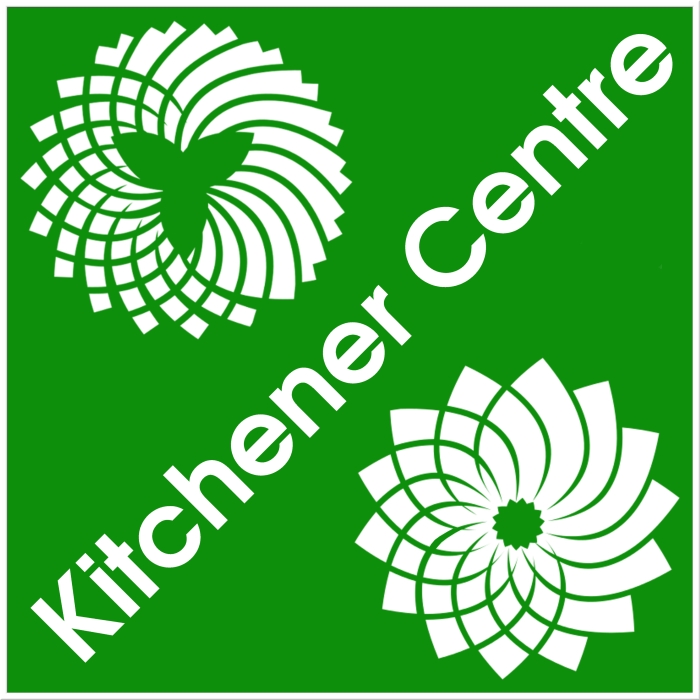 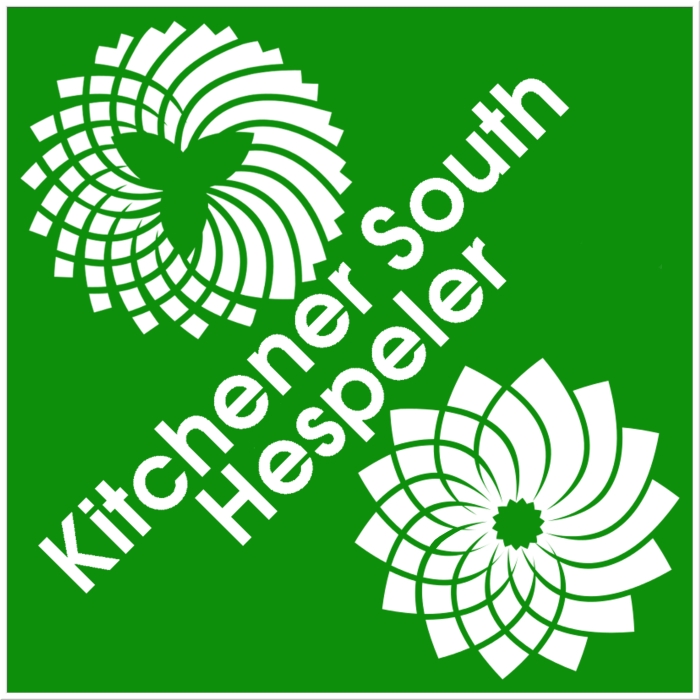 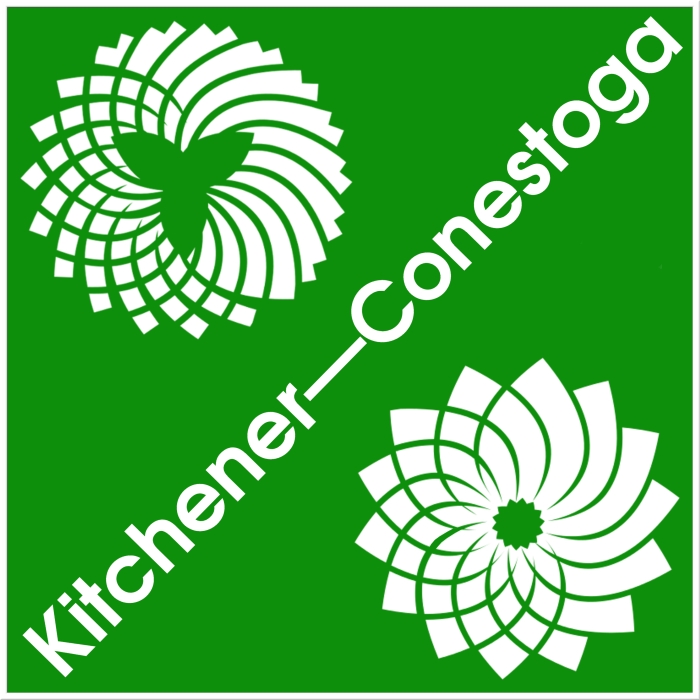